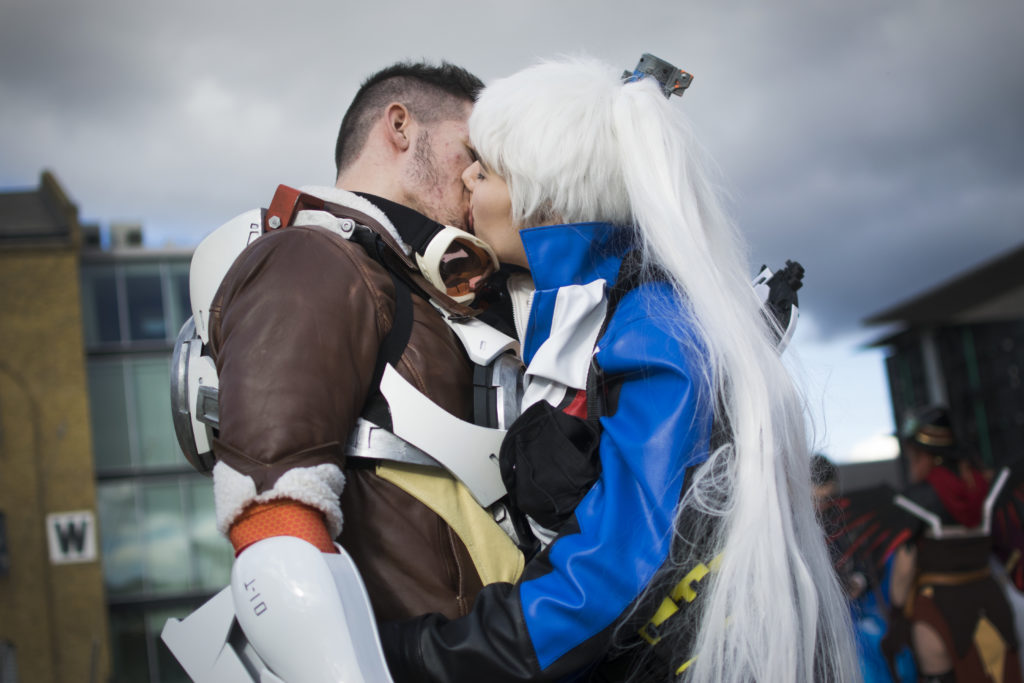 It was that time of year again! Reed Pop took over the Excel Exhibition centre for yet another huge MCM London Comic Con, this time in the freezing cold with a strong breeze, with the crowds indoors to back it up!

Reed-popʼs first October London MCM kicked off well, with the queues on the Friday zooming through security, even faster than the press desk did!

The layout was as it usually is, the North and South halls populated from S1 & N1 right down to S6 & N6. They also kept a hall open for an area where various groups sat to recoup and cosplay groups used to shelter their meets in the warmth!

This yearʼs autumnal MCM brought about a ton of exclusives, such as Doctor Who merchandise, the actual TARDIS used to film the new season with the 13th reincarnation along with a lovely taster of a new escape room that was promised to be making its way around the UK. Among the exclusives also included a Rick and Morty Green-screen, a photo opportunity for Shamylaʼs new movie “Glass”, as well as the Marvel Avengers station which displayed Thorʼs hammer and Captain Americas motorbike.

A big gaming area allowed a lot of focus to be put on new releases this year, including the already released SpiderMan, Kingdom Hearts 3, Pokemon Go! Eevee & Pikachu, and even a look at the new Super Smash Brothers! The queues proved lengthy, but the players I saw where always very involved with their demoʼs and seemed happy on the other side.

Along with the exclusives were also demos of My Heroʼs One Hero, Jump Force, and even a free half an hour PC gaming session! I managed to scoop one of those on the Sunday morning, where I had a go at PC Overwatch! Overall a very informative way of deciding what games to save up on!

Speaking of Overwatch, the Overwatch League Winners, London Spitfires, joined MCM as part of their tour around the country, and came on stage one by one at the Live Sessions area for a various Q&A session and to share their experiences within the league and tips on the game itself.

One big thing about MCM is that it is one of, if not the largest comic con in the country. This really showed on the Saturday, where the crowds became too much for a lot of people, myself included. People became trapped between the suffocating crowds inside the Excel centre, and the bitter cold and odd showers outside.

One main thing to consider is that if you only want to visit on one day, if you cannot cope with extremely crowded, dense crowds, Saturday isnʼt for you. As I have always advised people, and many con veterans will tell you, Friday is for scouting and any limited edition merchandise that the con offers, Saturday is for socialising outside where possible and maybe wondering inside the event hall for a quick look, and Sunday is where the offers start to appear, because the crowds are less and people generally arrive later because of a tiring weekend.

The unofficial after party at the “Fox” outside the west entrance to the excel was as busy as ever, with Saturday the security actually imposing a security limit, which is always good to see in this day and age. In regards to family friendly, I would definitely not recommend the after party if you have younger children.

After con finishes for the day, it becomes a very crowded space for attendees and other people in the area to relax and have a few drinks, where, as things can do at conventions, they can get a bit out of control.

In regards to a family friendly con, I always believe that this is a good build up convention. If you are local to the London area, Sunday of the convention is a great way of introducing your kids into a world of a giant costume party, where people are generally very friendly. As long as you ask for pictures, and see that a cosplayer is not sat down, 99% will happily agree.

For first timers, London MCM is a huge experience, one that can be very overwhelming and seem like something you cannot cover in a weekend. If you are planning on returning, I would definitely advise that the majority of vendors are there at most MCMʼs, and to focus on the exclusives and any panels you may want to sit down at before looking around properly, as they are time restricted and if you miss them, it may be the only time they are in London for a few more years! MCM was a good con, with the main point being that the crowding on the Saturday was beyond. It felt as though tickets had oversold. Other than that, there was, as always, plenty to keep you busy for the whole day, and something there for everyone!

After party: 7/10 played some requests but still same playlist every night

Atmosphere: 8/10, was cold but people were lovely!

Pros: So many exclusives this year! 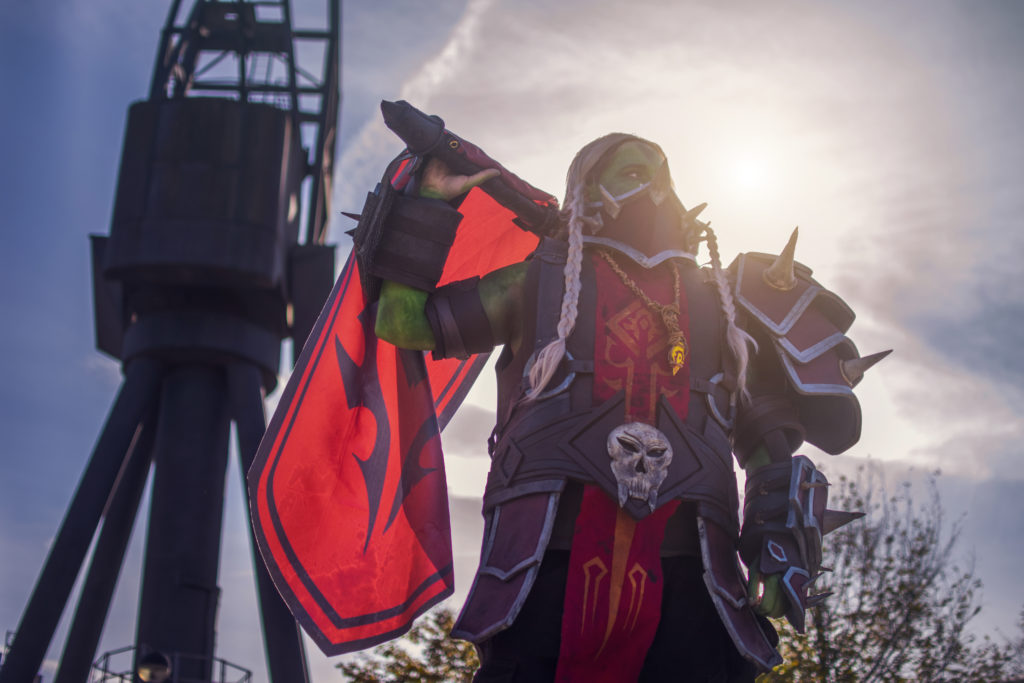 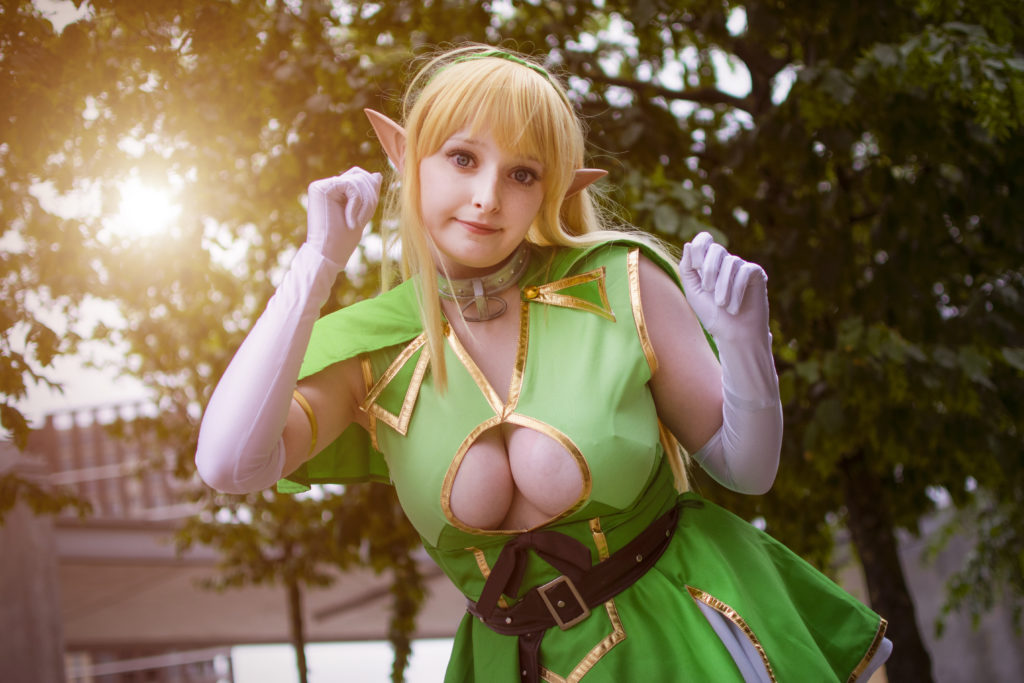