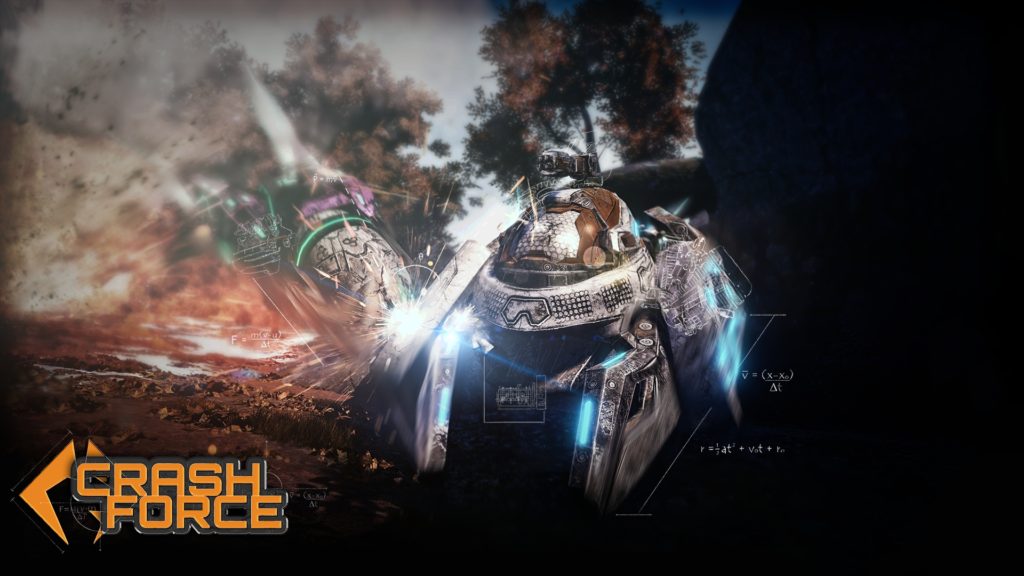 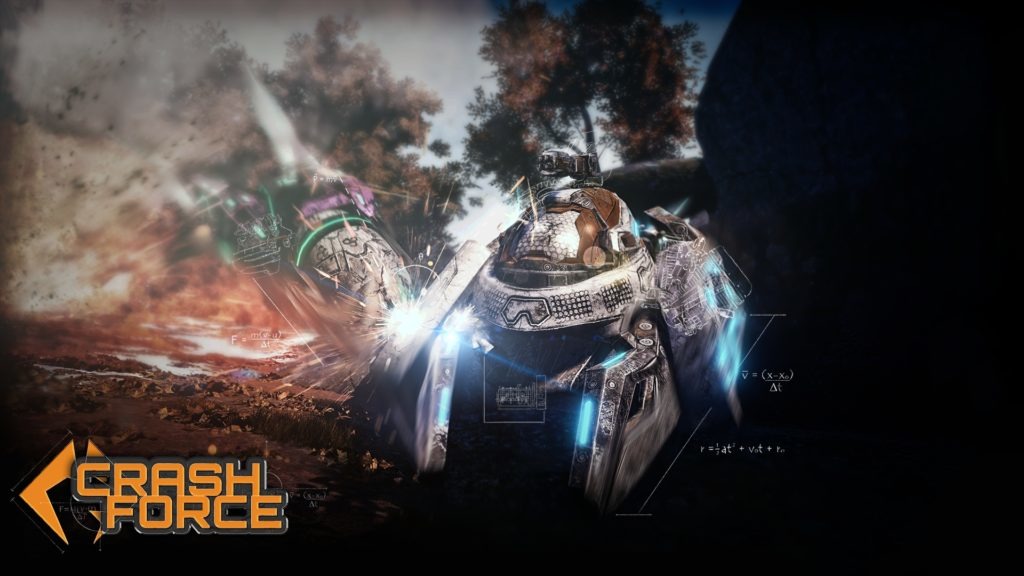 When we were invited to the Crash Force early access review, I had heard absolutely nothing about it, beyond the short description of “an amalgamation of multiplayer, arena, and shooting at it’s core with RPG and racing elements.” While that is quite the mouth full, I was surprised to discover that it is exactly that.

Reminiscent of Probe Entertainment’s Xtreme-G2’s arena mode, except much faster, and you’re trading in your battle tanks for battle hovercrafts. That’s where the RPG element comes in.

There are 3 factions and 3 classes within each faction to give you 9 different craft options. Each craft has a different theme with weapons to compliment it, and are surprisingly customizable, with the ability to add your own logo and various paint jobs that you can unlock. Each is equipped with two different types of weapons, one high fire rate with low accuracy weapon, and the other a precision, high damage weapon, which I favored, though I found few instances where I had enough time to use it effectively. It is, after all, a fast paced arena, so going heavy on the full auto produced much more satisfying results. Occasionally, I found myself running head on with my foes, and for that, there’s a melee option. While it didn’t cause as much damage as the precision weapon, it was effective and successful in close combat situations.

There are currently 3 different modes: One Man Wolfe pack where everyone is trying to kill everyone, Team Deathmatch, where it’s team vs team, and Capture the Capacitor, which is basically capture the flag. All of them seem to have regular activity, though I found that One Man Wolfe Pack was the fastest to get into, when trying to get in a quick round or two, or to just get started and become accustomed to the controls, which are sensitive, but not overly so.

After getting a feel for the game, I began to explore the skill tree. It is divided into 3 parts; Attack, Defense, and Utility. Attack gives you the opportunity to cause extra damage to your weapons, over all damage, as well as the ability to life steal at the end of the tree, which does come in handy. Defense offers invulnerability, increased defense, and the end skill is invulnerability after respawning. The utility tree offers increased speed, faster energy regeneration, and an end ability of full air control. Because of the way they are designed, any choice that you make will develop a well rounded vehicle that wouldn’t be too complicated 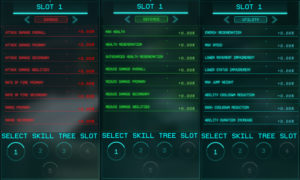 Overall, it’s been thought out nicely, and I’ve enjoyed the modifications that they’ve made per the request and recommendation of their fans in alpha testing. It doesn’t have a difficult learning curb and it balances out well so that you can’t be overwhelmed by seasoned players. The only thing that took a bit for me to adjust to were the controls, which sometimes resulted in me sliding around off of stairs and ramps, but it is what I’d come to expect from driving any vehicle in a high speed situation. Even on off peak hours, I found that there was always someone around for a one man wolfpack match even though it was in early access. Crash Force is available on Steam for only $9.99! 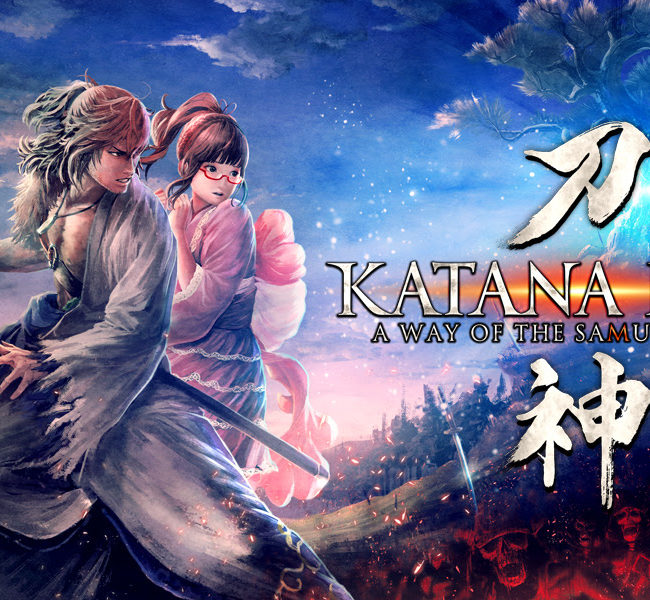 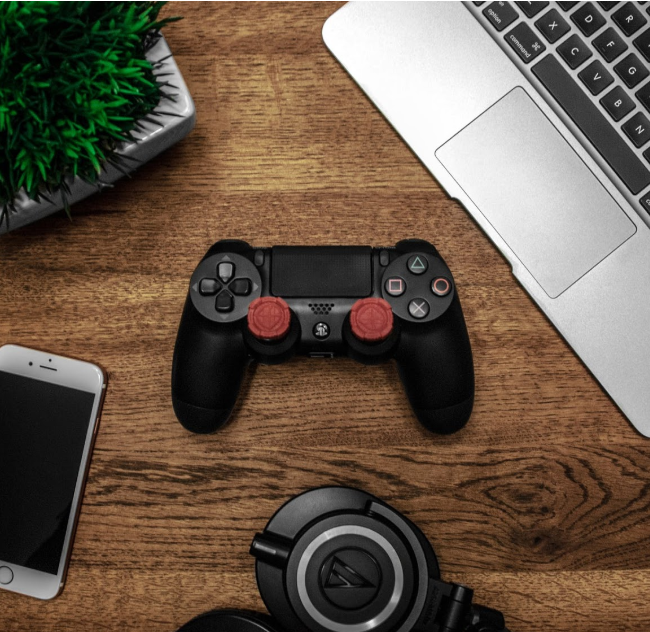