Community: Horror games to get spooped by 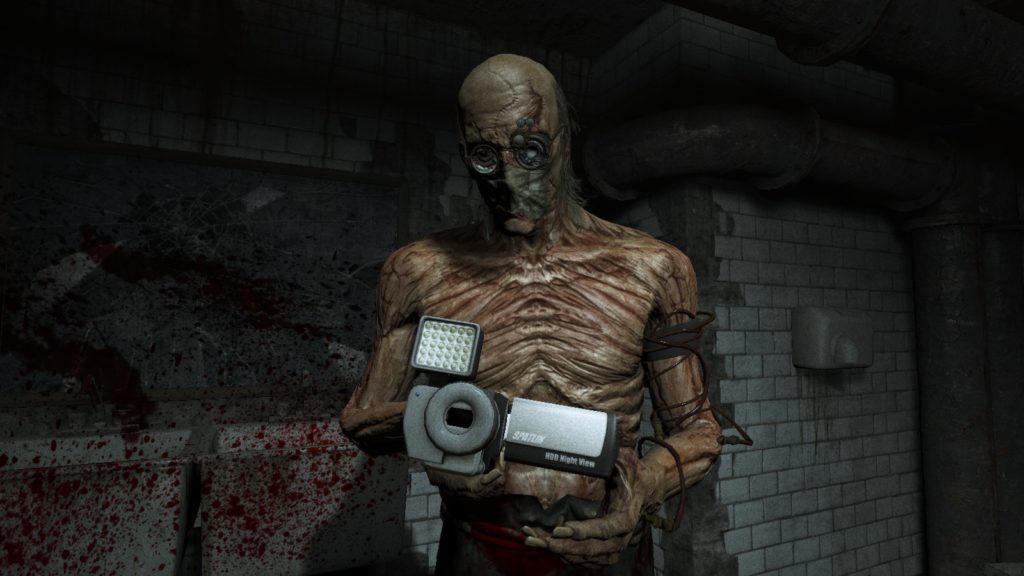 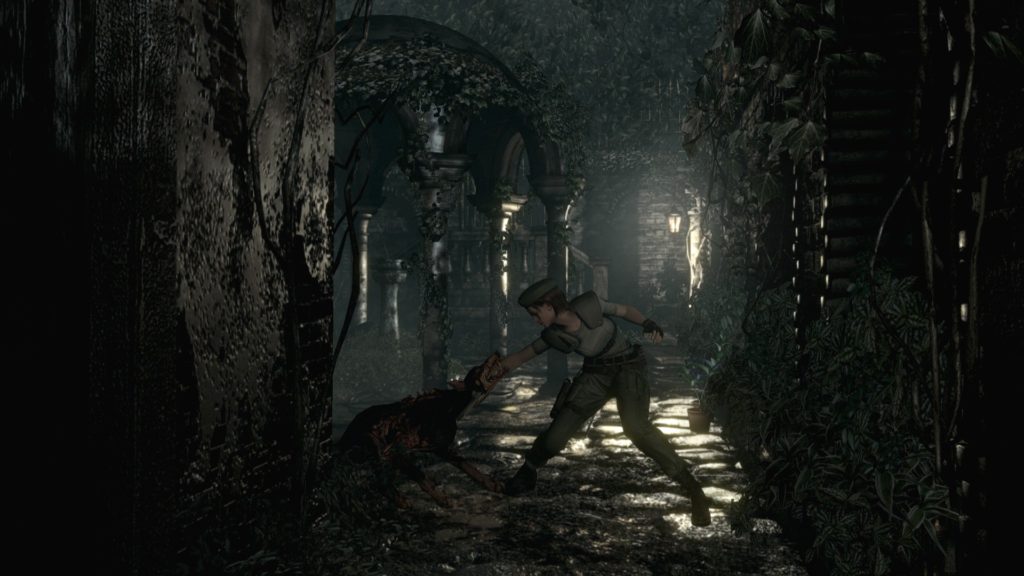 Community: 5 Horror games to get spooped by

I have a love hate relationship with Horror games, the act of being scared is uncomfortable and I feel as though it is a natural instinct to fight to maintain your comfortable state. However I, like many, get such a thrill from having a grotesque villain hunt you down until you scream and cry for mercy before laughing at how silly you felt afterwards. While I have my own favorite horror games, I decided to reach out to the community for their all time favorite scary games and why they loved them!

Here is what they said!

My first scary game started with fatal frame 2 crimson butterfly. It was my first time dabbling in thw horror game genre. Who knew your only weapon was a camera lol ive never felt so vulnerable on that game.

I wouldn’t call it spoopy necessarily but Fran Bow was amazing not only did the story line rock but the fact that you almost have this gory wonderland to explore just adds to it, Outlast took place in a mental asylum with insane supernatural experiments and a doctor who has a penchant for cutting off fingers…as well…. uhm…

RE7 in VR is one of the most terrifying experiences I’ve had in a while. When you put that headset on it just makes everything way more intense.

Years later, still, fuck Amnesia. I gave up at the water part. Noped right the fuck out and never going back.

The original Resident Evil. Your character moved like a tank, so there were several encounters (first zombie, the licker in the hallway, the crimson heads) that FREAKED you out, because you knew your guy could not move well enough to get away. LOL

I’m gonna date myself here, but back when it came out the game myst freaked me out. It was so quiet and so suspenseful

I always was creeped out by rule of rose. Scary children, little imps that would chase you. Nough said. Alsoooo I was gunna say fatal frame but He beat me to it. That ish was creepy too.

Fatal Frame 2! I first played it when I was 7 years old. Gave up bc it was too scary for me to play at my age. And I finally decided to finish it when I was 18! One of my favorite horror games ever! Also P.T. but that’s never gonna happen Hahah ;_;

Alien Isolation: brilliant pacing and the attention to detail sucks you in from the getgo. That bloody medlab level still threatens to ruin my pants…again

Resident Evil 4 for the GameCube. 10/10 will keep you up at night

The first scary game I’ve ever played was phantasmagoria, scared the crap out of me at the time. I’ve never met anyone else who’s played it.

Alien Isolation was fantastic and scary to me, they did a superb job with the ambient sound, as well as the score. In keeping with true survival horror, you cant do a damn thing to the critter, you just wanna get away! 😀

How has no one said the Slender man? Dude that game used to scare the hell out of me!

Layers of fear is really good.

When I was a kid, the 7th guest was legit pretty spooky!

The very first silent hill game on PlayStation, slender man is creepy too!

Corpse Party because of the stupid thing where that god damn ghost just out when you open up the stupid damn stall and he screams ‘CLOSE THE DAMN DOOR’ in Japanese and I dropped my PS Vita and abandoned my friend to deal with the game because I am weak and that is the only scary game I have ever played aside from PT and that was horrifying because the stupid she-demon ghost runs screaming at you and I immediately abandoned the controller to hide beneath one of my friends!

Funny you ask this now… Before yesterday I would have said dead space for the sole reason that it broke my brain when it came out, but now I have to say the first Outlast. I have never been so close to tears while playing a game and being to afraid to actually turn it off.

World of Warcraft. It steals your actual life

Welp, I’m no help here. Got to room 100 of Spooky’s, checked the wiki, and noped the heck out of playing it, ever, again.

Was your favorite horror game on the list? If not which one did you love? 😀 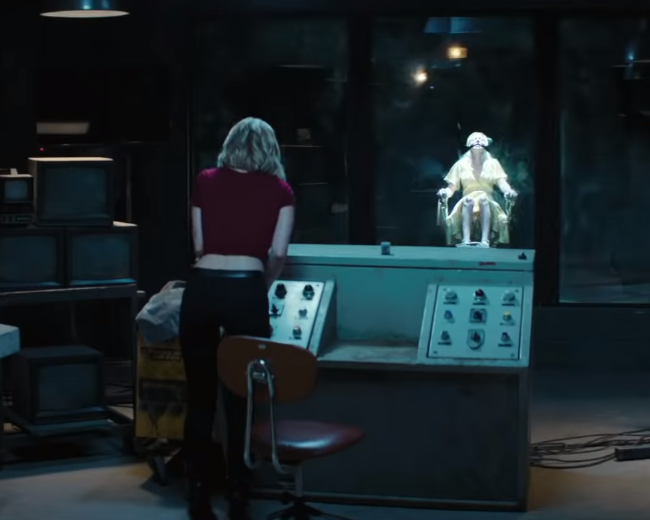