It all started with this:

I wanna challenge Tom Cruise to fight in the octagon. Tom if you dont take this fight your scared and you will never live it down. Who is willing to put on the fight? @danawhite ?

It’s a hysterical thought, and Justin Bieber later told TMZ he was joking.

“I think he would probably whoop my a– in a fight,” said Bieber. “He’s got that dad strength.”

And now, a lot of people are now demanding he follow through!

If Tom Cruise is man enough to accept this challenge,
McGregor Sports and Entertainment will host the bout.
Does Cruise have the sprouts to fight, like he does in the movies?
Stay tuned to find out! https://t.co/TxsH9KUyFg

Tom Cruise never replied to the now-viral tweet, however, one fandom superstar, did!

On a totally unrelated note, does anybody have a Tom Cruise mask that I can borrow? https://t.co/0xOde8H3rN

That would be a fight a lot of Supernatural fans are willing to pay money for.

Online sports betting sites did not favor Bieber in the Octagon, especially against Cruise, standing at 5’ 7 and weighing 170 pounds.

If this isn’t enough, Justin Bieber went back to Twitter, sharing a video where Bieber’s face is superimposed over characters in a Tom Cruise film, where he ends up fighting in a boxing ring.

Would you like to see the Biebs fight Tom Cruise or Jared Padalecki? Let us know in the comments!

She's tiny, but mighty... Fierce but kind... Standing in at 4'11" and holding a Bachelor's degree in Journalism and Mass Communications... Taking names and kicking butt... Jessica Carlson! In high school, Jessica was introduced to her two biggest hobbies: journalism and comic conventions. After graduation, she gave up the dream of becoming a rock and roll icon, and went to college. In that time, she worked for the CW6, 12 News, AZFamily.com, Cronkite News, ASU's I.T. department, and then graduated in December of 2017 with a 4-year degree, in 3 years. After that, she immediately got hired by Fox 10 Phoenix as an Associate Producer. And now, she is a freelance writer for the Geek Lyfe, specializing in breaking news. 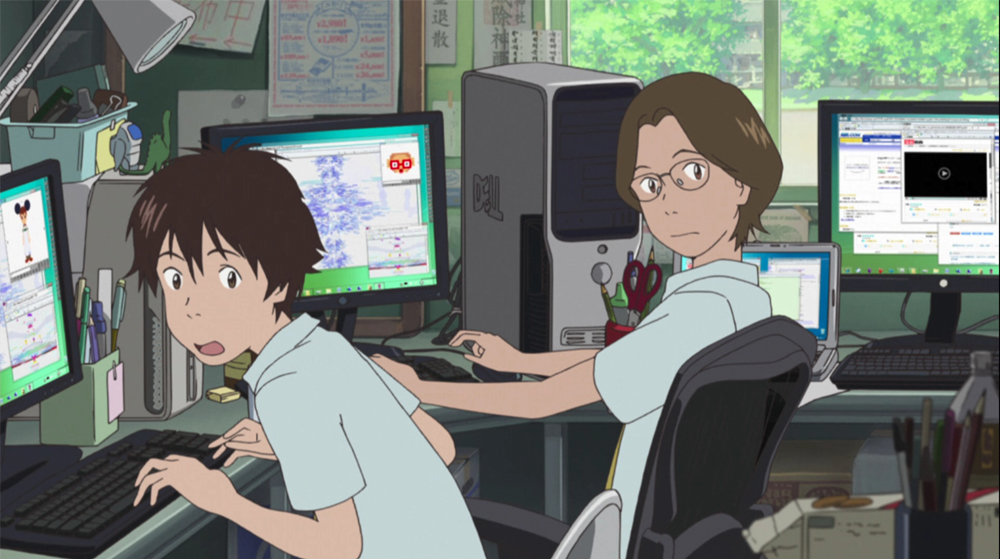 Game Developers Come Clean on Their ‘Crimes’ from Various Projects 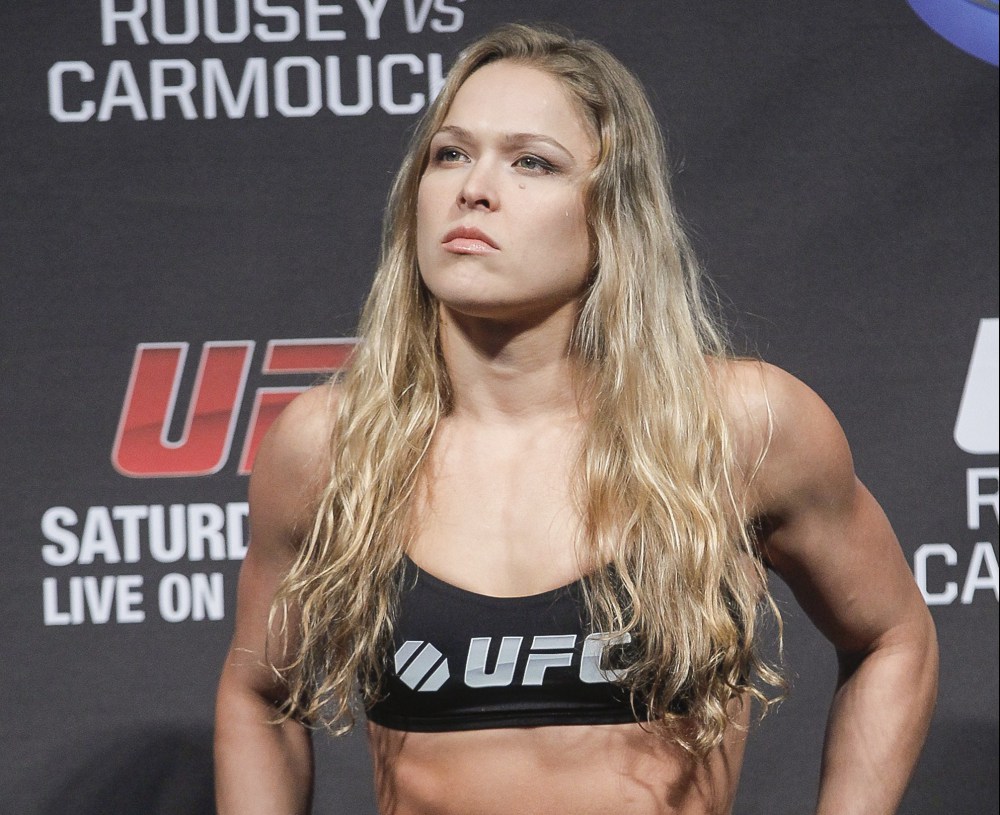