Netflix Does It Again: Daredevil Review

Netflix does it again: Daredevil Review

It has been quite sometime since we last saw Daredevil in live action goodness. We haven’t see the defender of Hell’s Kitchen since February 14, 2003 with good ol Ben Affleck taking on the role. It seemed to be another Batman and Robin situation where at the wee age of 13, both films were super rad because we had little else to compare them to. Then as we got older Avengers, Dark knight, Spider Man, Guardians of the Galaxy and even Man of Steel came out and we saw what great superhero films actually look like. Needless to say, Daredevil crashed and burned in the ranking of best comic book films.

Once the CW jumped on board with the metahuman frenzy, Arrow, Gotham, Flash arrived and were incredible. It’s safe to say that both are at the level of entertainment of Smallville: Fun, light hearted, action packed, good guys always win, and tons of references to other heroes in the DC universe. Marvel arrived with Agents of Shield and Agent Carter, both were good as well(I’m much more of a DC fan, so there may be some bias).

Imagine the geek world’s surprise when Netflix announced that they were going to be filming a Daredevil series. Everyone and their mother were shocked and awed. Netflix is known for House of Cards, Orange is the new Black, Hemlock Grove, Marco Polo and so many more spectacular shows. But could they handle doing a super hero show? A lot of their originals deal mainly with real life scenarios, realistic people who have down to earth issues like betraying people to rise in power, survive prison after living a very privileged life, become the adviser for a great and powerful Khan, find evil and defeat it using werewolf powers…oh…well never mind, it seems they are amazing at doing fantastic stories. Yes! I believe that Netflix does have what it takes to make this show great!

Welp! They won me over! But seriously though, after watching the first two episodes I am sold on this series. Netflix’s Daredevil leans heavily on the realistic aspect of what a crime fighter would have to go through. Well, as realistic as your can get with comic book heroes.

A lot of their jokes are subtle, awkward pauses in speech, characters forgetting that the main character is blind by giving physical gestures on accident, and other simple human errors. Often in TV shows, we find the cast is far too perfect. Every time they tell a joke it is at exactly the right time and place. In Arrow we see characters walk into the scene at the right moment and leave when they are finished to give way to the next conversation with the next character. In Daredevil, people linger, they are actively doing things in the back ground like singing, working on projects, and helping fix the router by banging on it. Comedy isn’t just reserved for the goofy looking characters either, we see Deborah Ann Woll and Rosario Dawson, who are stunningly beautiful women who are obviously potential romantic interests, fail in some aspects and laugh it off with the others. It feels like something I would encounter in my day to day life and it gives the jokes so much more of an impact.

With past comic book movies and shows, the action aspect is fantastic. Just to be clear, I use the word ‘fantastic’ in the fantasy sense. Every fight scene is ridiculous and over the top, which is something we have been conditioned to seeing because if heroes are truly greater than your average joe, they should walk the walk. Even when dealing with none powered heroes like Star Lord from Guardians of the Galaxy or Batman, we still see them take on a legion of evil doers and are barely winded(Arrow and Flash are so much worse when it comes to this by the way). This is not the case in Daredevil and I actually never knew I wanted this until I saw the first few fight scenes. Matt Murdock aka Daredevil takes on Russian baddies using mainly melee combat and occasionally throwing a microwave at their heads. While fighting, he gets hit hard, he misses attacks, he falls from windows and gets stabbed and, the aspect I love the most, he gets exhausted.

Most of the action scenes are filmed mostly in one angle so it feels more realistic seeing the fighters go at it with the hero as he has to use what ever is around him to give him a non-lethal edge. At the beginning of the fight everyone is ready to go, throwing fast punches and kicks you see in UFC matches. After about a minute into the fight, many blows are either dodged or taken, everyone slows down and gets lazy as a result. Punches are more lack luster, not much effort is placed in kicks, and characters even lie down on the floor for a few seconds to recover. If you have ever been in a real fight or seen a real fight you’ll know that this is exactly how they all go. We’re not athletes, we eat In n Out and have Netflix binges. The average guy can probably go for about 45 seconds of full on fighting before feeling like dying due to exhaustion. So it makes sense that the hero, who trains to fight, would last about 1.5-2 minutes before burning out. This gives him an advantage against these gun favoring baddies because they’re out of shape. Not to mention the grit, it feels down and dirty every time.

Daredevil is a surprisingly subtle power show. In the DD movie we saw the cool-for-it’s-time special effects of Murdock’s sonar vision which explains how he is able to see everything around him. In Netflix’s Daredevil, they hardly show you anything. A lot of the time it’s sound effects like beating hearts, ticking watches or muffled sounds of people’s voices from different apartments. Their decision to not go with a ton of powered special effects was a good one because it dodges the ‘these effects are cheesy’ bullet that we see sometimes in the Flash and Arrow. Instead, they focus more on the person behind the powers and what their train of thought is like.

Once again, I am only three episodes in(I watched an episode while writing this) so don’t take my word on this. It feels as though this is the only aspect of the show that is missing. Yes, we see Deborah Ann Woll and Rosario Dawson appear with stunning beauty and qualities that make you instantly care for them and love them, but there is no action going on for anyone three episodes in.

Once again, the series is young and we very well could be still in the character introduction part of the show but even still, I feel as though Matt Murdock should have shown at least a hint of interest in some of the females. It is mentioned that he always finds the girls with questionable morals but his actions tell of all business. This could be due to his character development by accepting the role of Hell Kitchen’s defender and leaving his love life on hold (or perhaps he’ll get banged up in a fight soon and need the help of his go to doctor, Rosario Dawson.)
EDIT: Called it.

Overall, I highly recommend Daredevil if you enjoy down to earth situations and comic books. I feel as though, despite his enhanced senses, this would be a somewhat accurate presentation of what might happen if a vigilante did run around the streets of the city he loves and dealt with crime in his own way. The actors are great, atmosphere is addicting, action will have you cheering for the hero, and the comedy will have for laughing off the bad stuff and fall even more in love with the characters. 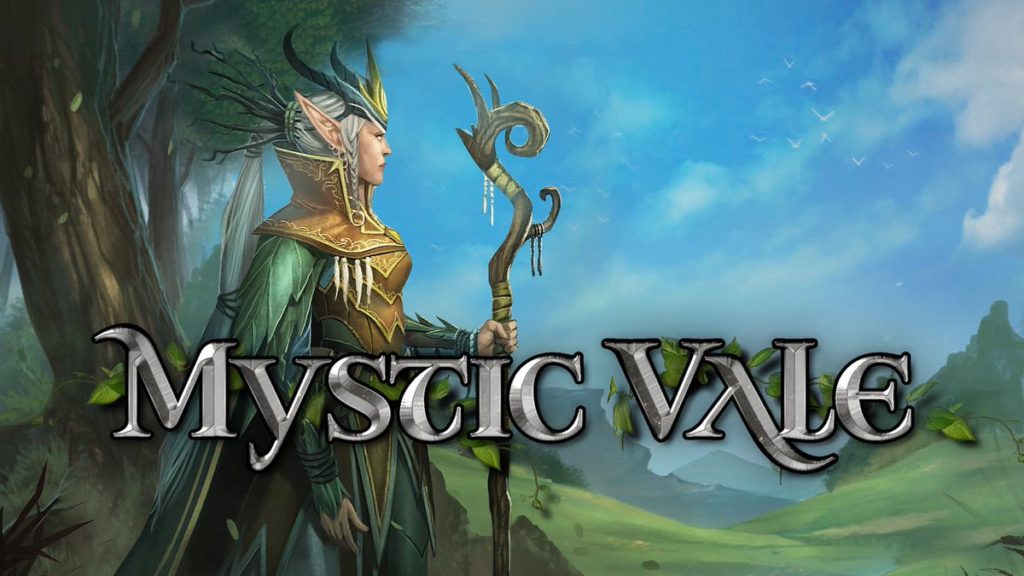 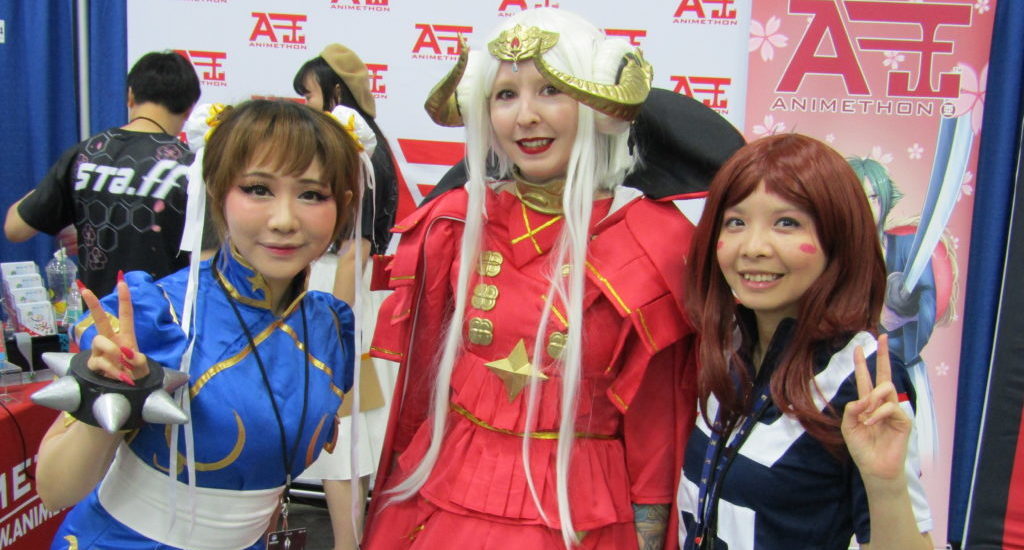