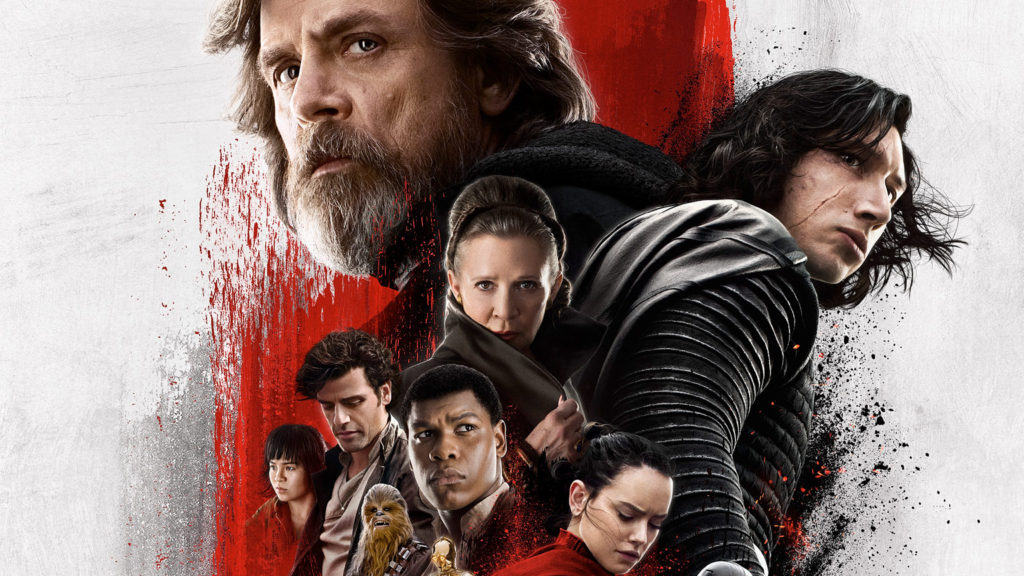 Star Wars has been one of, if not, the most incredible film franchises since it hit the big screen on May 25th, 1977 with A New Hope. Little did those actors know that they were a part of history as so many films, shows, comics, novels, and games have spawned from adventures taking place a long time ago in a galaxy far far away. The most recent addition to the line up is The Last Jedi which is the sequel to Force Awakens which debuted in December 18th, 2015.

Many fans found themselves torn on their thoughts of Force Awakens, comparing it to A New Hope while others embraced this film and said it was original enough to stand on it’s own as an original. No one could deny that is was a fantastic film that ushered in a new era of Star Wars lore that would sate the thirst of many fans. Many wondered how it’s sequel would do and that would determine if this tale would follow the foot steps of the original trilogy a bit too closely or if it would turn away into a new direction.

Well! The Last Jedi is upon us, I went with Saint to see the film and have to admit that it is not the strongest film in the series for multiple reasons but even as a good film it is fantastic in so many ways. It dances between nostalgia and modern story telling which caused me to feel like a child again watching in wonder at the events unfolding before me! Why?

The plot of The Last Jedi is split into multiple plots, the main story involves General Organa played by the late Carrie Fisher , trigger happy Poe played by Oscar Isaac , and what remains of the rebel alliance on the run from the First Order. With their fuel supply running dry, they make desperate attempts to escape their clutches. Meanwhile Rey, played by Daisy Ridley, attempts to convince Luke Skywalker, played by Mark Hamill, to return to the Rebel Alliance. The entire film felt like a Battlestar Galactica episode and I was expecting Admiral Adama to pop in and say “So say we all” at any moment.

It was an interesting story decision because we went from such an epic journey in Force Awakens that spanned over multiple planets and in The Last Jedi we are focused on these isolated areas. This gave more oppurtunites to learn about every character, which was nice!

The visuals of the film were awe inspiring as they showed various sides of the Star Wars universe that have not been seen previously. A prime example for myself is the effect on hyper speed and blocking objects and the imperial guards who typically protect a high ranking Imperial or First Order official. The way these situations and characters are handled is nothing short of finesse. The Last Jedi played heavily to the ever curious science fiction child in all of us without drowning viewers in too much techno babble.

The Not So Good

The length of The Last Jedi is 2 hours and 30 minutes which is not uncommon for such blockbusters but it feels longer than normal. To the Star Wars fan, it is appreciated but to the average viewer it can seem like over kill as there are multiple points in the film where it feels like an appropriate point to end the story and yet scenes continue. Don’t get me wrong, every scene is fantastic in it’s own right but you constantly feel satisfied with scenes and come to a point where you accept that everything is wrapped up only to be exposed to a new situation.

While the overall plot was enjoyable, the heroes are left depleted of a majority of their resources and allies. Many viewers asked “So what the heck is going to be featured in the next film if everything happened in this film?” and for good reason. In the original trilogy and the prequels you knew that the overall plot was to either take down the dreaded empire or watch the fall of the Republic. In The Last Jedi it shatters the overall plot and leaves you asking more questions than receiving answers. I can not even fathom an educated guess as to what the final film is going to be about and that is both entertaining and also concerning. I want to be hyped and have my expectations raised but instead I feel a void.

There was a lot of comedy in this film, almost too much in my opinion. I am in full support of comic relief to help balance the drama and high science fiction but it almost felt cringe worthy to sit through so many jabs and one liners. I want the characters to feel the stress of their predicaments and for it to weigh heavily on their mind rather than pretending it is open mic night at the cantina.

These three were the only flaws for me though and they are not bad at all! Long, too funny, and tons of action takes place. This film still blows so many others films this year out of the water.

I tremendously enjoyed watching The Last Jedi and know all Star Wars fans will enjoy it as well! It has light sabers, Jedi/Sith, space battles, and so much more! Despite it’s minor flaws, it is a ton of fun and will be remembered for years to come! It was damn good and I am absolutely going back to watch it multiple times on the big screen! For more information, check out http://www.imdb.com/title/tt2527336/ !

(Non Spoiler) Star Wars: Rise of Skywalker Is a Great Film to End On 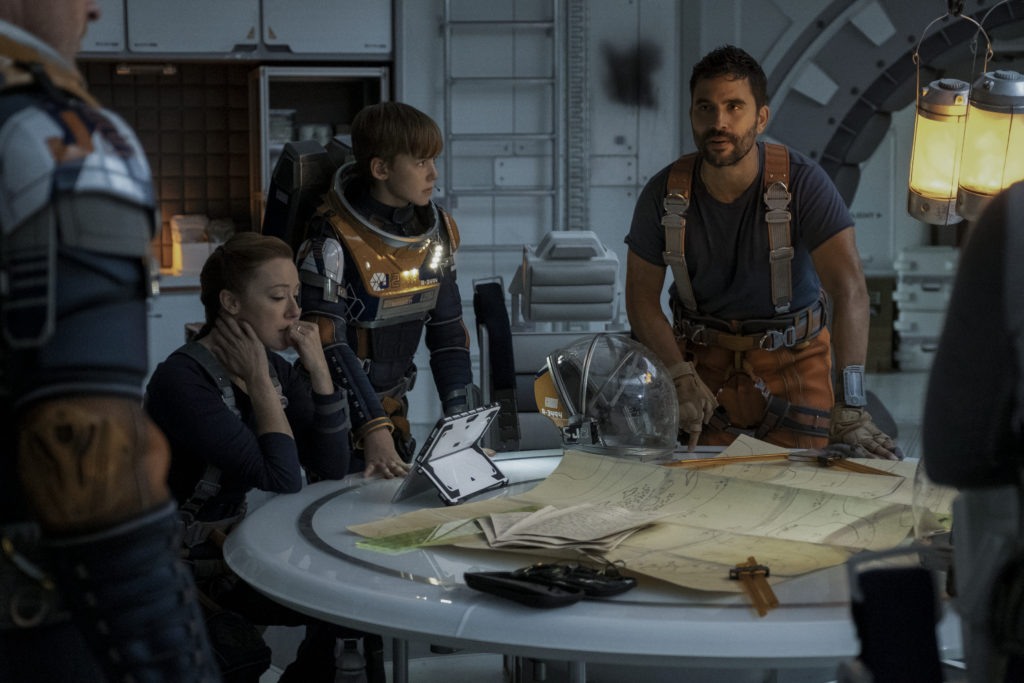 Lost in Space Season 2 Trailer Is Released and Looks like a Lot of Danger, Will Robinson!