Stop Spending All Your Money on Free Games 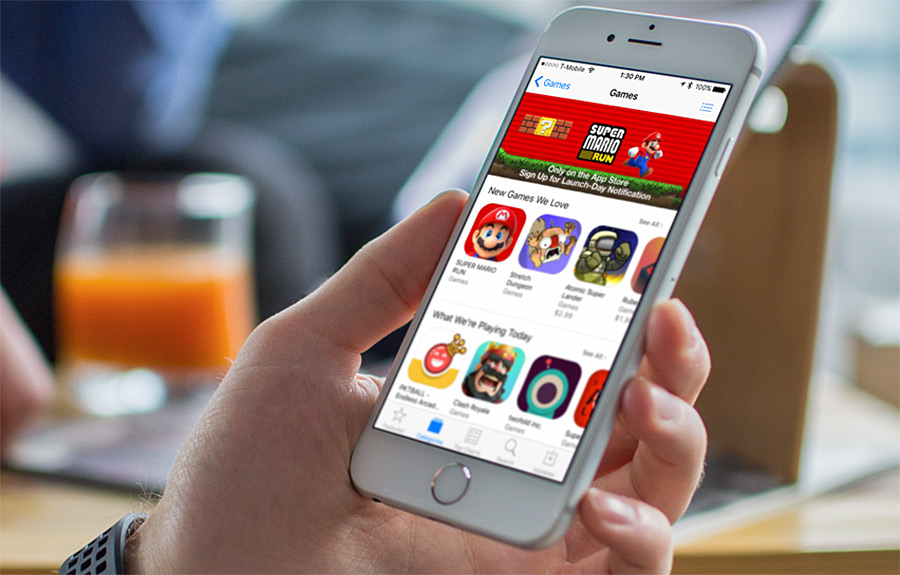 Are you spending unnecessary money on ‘free’ games? Whilst there are many games out there that cost nothing to download, many of these games are still able to bleed our wallets dry simply by persuading us into purchasing extra in-game content. Whether it’s more pokéballs in Pokémon Go or extra characters in Star Wars Galaxy of Heroes, the cost of this extra content can soon add up. Here’s how to stop frittering away money on these free game extras.

Some free games are practically impossible to beat without spending some money on them. It’s generally wise to avoid these games as they’re designed to con you out of money. By reading reviews, you can get a good idea if a game is branded ‘pay-to-win’. The majority of free games don’t use this strategy – it’s only few crafty games that you need to watch out for.

Focus on purchases that enrich the game

The best in-game purchases are the ones that enrich the games. This could include new levels or new modes. You don’t want to be buying useless content such as character costumes or tools that you can get through playing the game – this type of content is gratuitous and doesn’t really add anything to the fun of the game.

Some games have their own currency which you can buy with real money. When using this in-game currency, it’s important to remember its value in real money. Take the infamous case of Eve Online as an example – in 2011 it allowed players to customize their character with a monocle costing 12,000 Aurum, which equated to $70. A lot of people didn’t realize they were buying a monocle for $70 because they’d got lost in the Eve Online currency and didn’t do the conversion math.

In the case of MMORPGs like RuneScape it’s sometimes possible to trade goods with other players using real money. This is often done outside of the game itself on specialist sites. The problem with trading outside of the game is that you can easily fall victim to scams. If you need to buy OSRS gold, make sure to use trusted platforms that have good reviews from users. This will prevent you getting ripped off.

A lot of games may also try to tempt you into spending money by selling purchases that speed up progress. If you’re impatient to level up or want to catch up with friends, you may decide to use these purchases, but consider the fact that you’re simply paying money to skip sections of the game. Be patient and you’ll find the game more rewarding (unless the pace of the game is incredibly slow and is boring you – in which case it’s probably not worth continuing to play it considering that games are meant to be fun!)

previous post
Woah, How Did Gaming Shake the Geek Tag?
next post
Our Love Affair With Witches In The Cinema 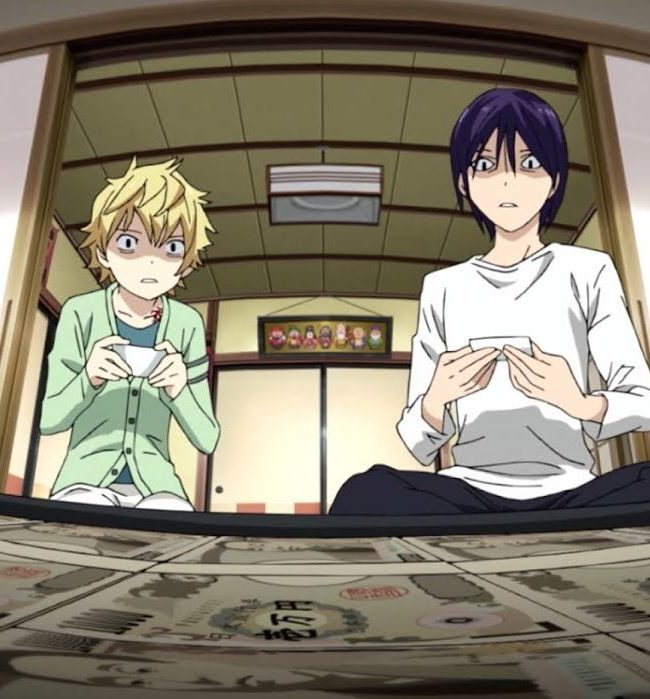 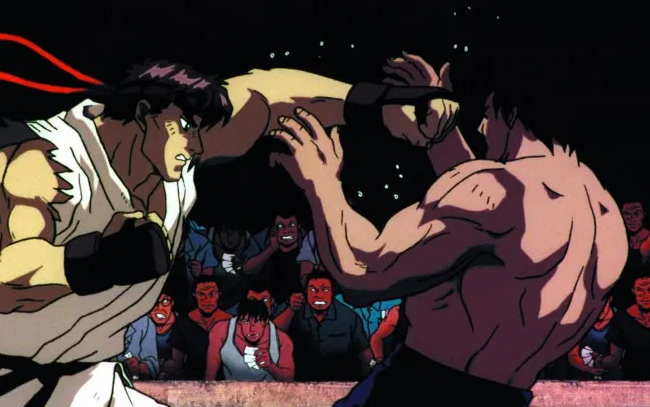