Per the press release:

Culver City and Santa Monica, California (April 26, 2021) – After slaying box office records in the Asia-Pacific region, Demon Slayer -Kimetsu no Yaiba- The Movie: Mugen Train continues its record-breaking streak at the North America box office with a $21,144,800 opening. Aniplex of America and Funimation theatrically released the cinematically praised, emotionally charged, and action-packed anime film in both the U.S. and Canada last Friday on 1,600+ screens, which includes in 4DX and on IMAX cinema, and is available in both English dub and subtitled.

“With every milestone reached and every achievement the film has gained, we know that it is all thanks to the fans who have supported the series and the tireless work by the staff and cast,” said Atsuhiro Iwakami, president of Aniplex. “We are truly humbled and honored by how much the film has resonated with people from all over the world and to be able to play a part in nurturing this deep bond we all share as fans of anime.”

“This remarkable film with emotional depth and breath-taking animation has clearly delighted both die-hard anime fans and wider audiences who are hungry for a great movie experience,” said Colin Decker, CEO of Funimation Global Group. “We believe this to be an important mainstreaming moment, not just for the Demon Slayer: Kimetsu no Yaiba franchise, but for the US anime brand overall. Thank you to our partners at Aniplex of America, Shueisha, ufotable and, of course, our community of fans.”

Demon Slayer -Kimetsu no Yaiba- The Movie: Mugen Train is directed by Haruo Sotozaki featuring the original story by Koyoharu Gotoge with screenplay and animation production by studio ufotable. The running time for the film is one hour and 57 minutes and is rated R.

Demon Slayer -Kimetsu no Yaiba- The Movie: Mugen Train opened in Japan on October 16, 2020 and is now the highest grossing anime and Japanese film (animated or live action) of all time. The film opened on 403 screens (including 38 IMAX theaters), has grossed over $368M at the box offices in Japan and is the most successful IMAX release of all time in the market. The film opened at #1 in Australia and New Zealand last month.

The Demon Slayer: Kimetsu no Yaiba anime series, streaming on Funimation both subtitled and dubbed, premiered in 2019 and is based on Koyoharu Gotoge’s manga, which boasts over 150 million copies in circulation in Japan. Demon Slayer: Kimetsu no Yaiba is an action-packed, thrilling tale of a young man in search of a cure for his sister, who has been turned into a demon after their family is viciously slaughtered by demons. Fans can catch up on the entire series with the three-part TV specials, “Sibling’s Bond”, “Mt. Natagumo Arc,” and “The Hashira Meeting Arc” on Funimation. 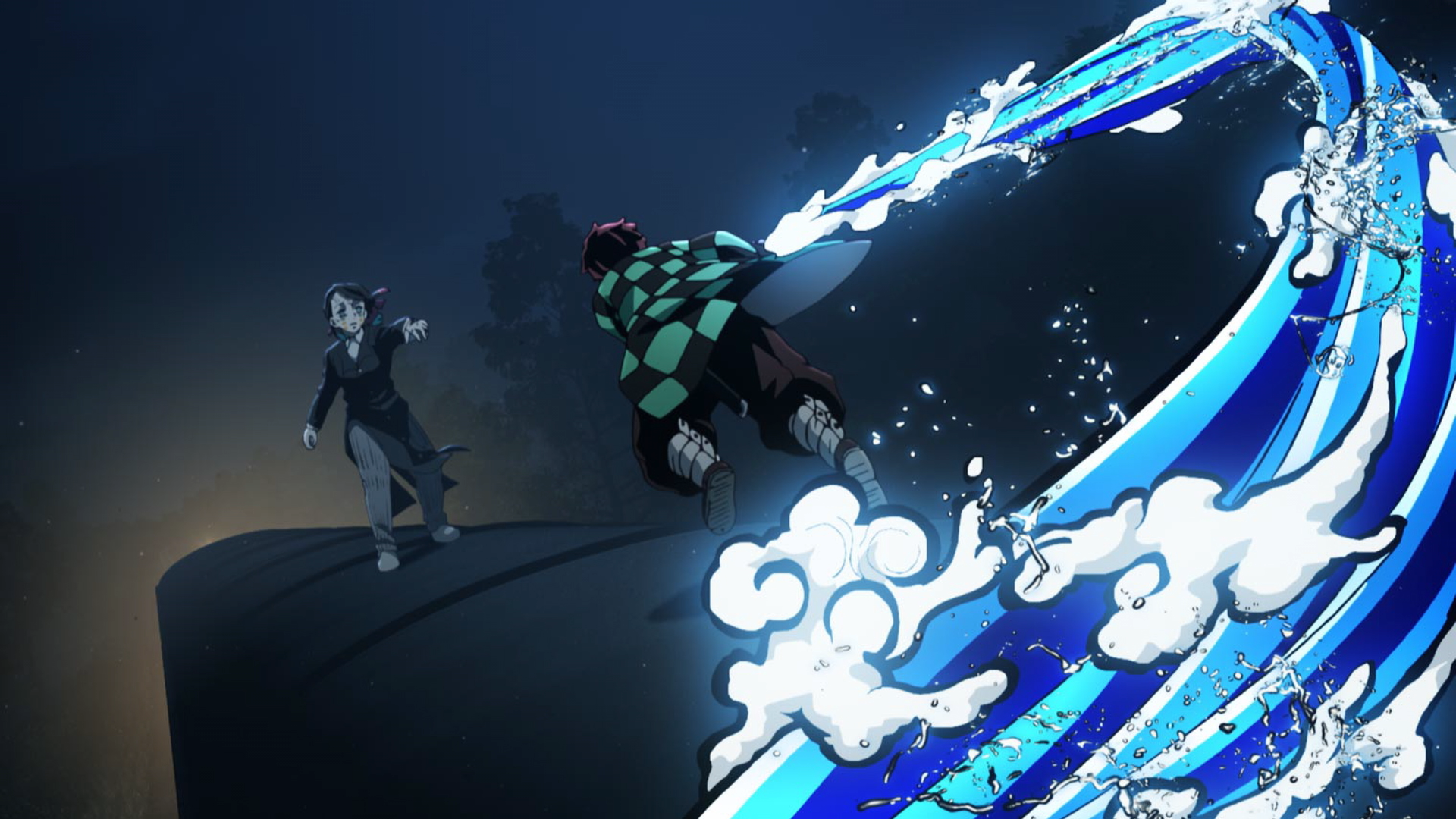 Set after the events of the television series, Demon Slayer -Kimetsu no Yaiba- The Movie: Mugen Train has Tanjiro, Nezuko, Zenitsu, and Inosuke embark on a new mission. Together with one of the most powerful swordsmen of the Demon Slayer Corps, Flame Hashira Kyojuro Rengoku, they investigate the mysterious disappearance of over 40 people aboard the Mugen Train.

About Aniplex of America Inc.